With years of experience in large scale property development and a keen interest in the region, the Delmo Group presented a Master Plan for the development of the IT District. The plan involved consolidating the IT District to a limited number of blocks with easy access to parks and subway stations, and included a thorough revitalization of the entire area. Shortly afterwards, Delmo Group was awarded the tender. 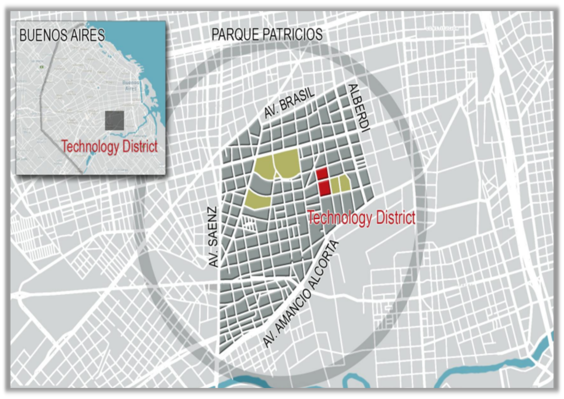