Delmo Group has formed a consortium of Australian companies to tender for the feasibility and construction of a mining, rail and port project in Argentina. The tender documents were submitted to the Argentine Government last year and are currently under review.

The primary purpose of the project is to significantly increase the economic development of the Central Andean region through the export of minerals and general commodities. To carry this out, the proposed project interconnects the provinces of Neuquen, La Pampa, Mendoza, San Juan, La Rioja and Catamarca with the new port at San Antonio Este, as well as seamlessly integrating with Argentina’s current rail infrastructure.

Delmo Groups’s approach to the design of the project was to draw upon the technical expertise of both Australian Government owned and private sector companies and their relevant experience, given Australia’s equally expansive geographical size and wealth of mineral resources.

For these reasons, a Memorandum of Understanding (MOU) has been signed between the Australian Government and the Government of the Republic of Argentina. This establishes an institutional framework within which proposals presented by Australian companies for further projects may be considered. 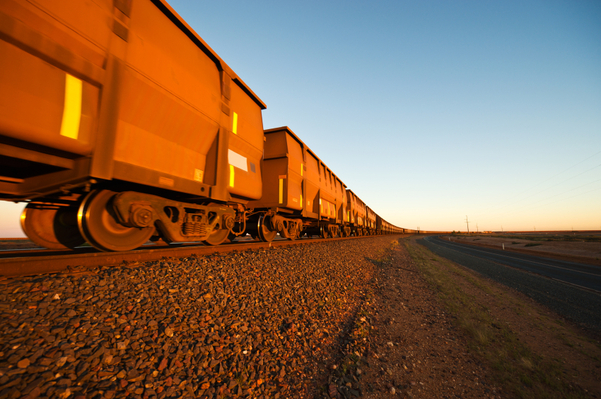